Annualy, a few days before soybean harvesting season, it is organized our fair. It is a traditional event of 3tentos, and in 2015 was renamed as CropShow, happening at our Technical Center (CETEC) in our hometown, Santa Bárbara do Sul - RS. Such time coincides with our anniversary.

CropShow counts on great structure and gathers diverse partners, aiming to highlight important issues to agriculture, being considered a great and reference event in terms of knowledge and innovation in the field.

Annualy, a few days before soybean harvesting season, it is organized our fair. It is a traditional event of 3tentos, and in 2015 was renamed as CropShow, happening at our Technical Center (CETEC) in our hometown, Santa Bárbara do Sul - RS. Such time coincides with our anniversary.

CropShow counts on great structure and gathers diverse partners, aiming to highlight important issues to agriculture, being considered a great and reference event in terms of knowledge and innovation in the field.

The second edition of the CropShow counted on a great structure, where gathered a set of partner companies to highlight three pillars of agriculture: management, crop management and technology, turning such event in a reference about innovation and knowledge generation. The visitors of the second edition could also closely witness the research results developed at the Technological Center (CETEC) of 3tentos, with the objective of exchanging experiences with farmers. The event showed a lot of new actions to farmers related to new cultivars of soybeans and corn (summer crops). Another diferential of such year was the first Womens CropShow, a day dedicated to about 750 women of agriculture of Santa Bárbara do Sul and all regions in which 3tentos operates.

On the dates of 14th and 16th of February of 2017 we have promoted the third edition of the CropShow. The event, which was also comemorative to the annyversary of 22 years of the company, had almost 3.000 people attending it at 3tentos' Technological Center (CETEC) in Santa Bárbara do Sul. The official oppening was markeg by the "Ladies First", an event which gathered around 750 women. The following days were dedicated to all farmers coming from all branches of the company. The theme of the Third CropShow was "Management".

The fourth edition of the CropShow 3tentos took place from February 20 to 22 and received more than 3000 people, including producers and farmers, students and other audiences related to agriculture. Once again CETEC (Technology Center of 3tentos), located in Santa Bárbara do Sul, was the chosen venue for the event, which also marked the celebration of the 23 years of 3tentos.

Crop Show 2018 had as its main theme "The evolution of technology" and counted with the participation of several partner companies of 3tentos to highlight important pillars of agribusiness. The 2018 edition offered a journey back in time, rescuing the history of agriculture through the evolution of technologies. The participants of the event were able to experience in practice, and through lectures, past, present and future technologies.

The first day of the event (20.02), was dedicated exclusively to the women of the field. The second edition of "Ladies First" received about 800 rural producers from several cities in the region of 3tentos. On the 21st and 22nd, the CropShow was open to farmers, students, and the general public, who sought to improve their knowledge on agriculture issues.

In this edition of the Crop Show, once again the CropShow Solidario was sold, where it was collected with the sale of chopp, the value of fifteen thousand reais (R $ 15,000.00), this amount was distributed between charity associations of Santa Bárbara do Sul.

Summarizing the three days, CropShow started with the First Ladies, an event that welcomed more than 1,200 women from the field. In two shifts journalist Kellen Severo mediated a debate between sociologist and rural producer Teresa Vendramini - the first woman to take an executive position in the Brazilian Rural Society, and veterinarian and agricultural executive, Andréa Veríssimo. The high points of the debate were the expressive role that rural women have been consolidating in agribusiness. On the 20th and 21st, the event was attended by the researcher Dejalma Zimmer, the economist Miguel Daoud, the researcher Marcelo Madalosso, and the risk management consultant of INTL FCStone, Eduardo Sanchez. Topics such as management, management, technology, economics and politics were addressed by the speakers who had an intense participation of the audience and the viewers who actively participated in the event by sending questions.

In 2020 the dates chosen for CropShow were 10, 11 and 12 February, the period coincided with the company's 25th anniversary celebration.

In its 6th Edition Cropshow had as its theme "Balance for development", characterized by being a thematic event, sustainability was joined the need to promote harmony between the countryside and the city.

There were three days of debates, where we shared knowledge about management, technology, economics, the market and the strength of women in agribusiness, with live broadcast to all of Brazil through the Canal Rural. At that time were present big names in the agribusiness scenario.

The event received about 4,500 people among rural producers, students, companies and other public related to agriculture. CropShow visitors were invited to visit the different spaces prepared by 3tentos and also by the partner companies of the event, being able to check the soybean parcels, novelties in cultivars, products and technology for the field. In addition to going through experiences in interactive and technological spaces.

For recognizing, valuing and encouraging women's participation in agribusiness, the first day of the event was dedicated exclusively to women in the field.

Present since the 2nd CropShow, the First Ladies, which in its 4th edition brought together more than a thousand women became a tradition for bringing to debate topics that address the expressive role of women in agribusiness.

Once again, we count on the solidarity space where the values of the sale of beer and ice cream, were reverted in donations to social institutions in the cities where 3tentos operate.

In addition to the traditional PAC FARMER, a game developed for the company, the 2020 edition brought a video where stories told by rural producers were played, as well as a biodiesel tank truck where our visitors could make their mark.

The release of the most modern and updated version of the company's application was another novelty of CropShow. The current version brings the possibility of fixing grains online, with the issuance of electronic invoices and reducing the bureaucracy of processes, all in a few taps on the cell phone screen.

Always focused on strengthening the relationship with our custormers, we have launched various initiatives to develop our markets and partners. Take a look at this section successfull marketing actions idealized by 3tentos 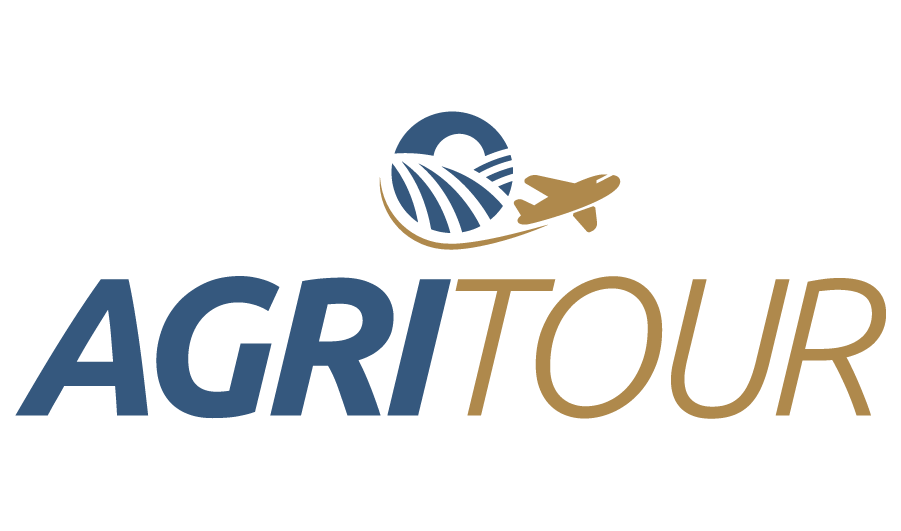 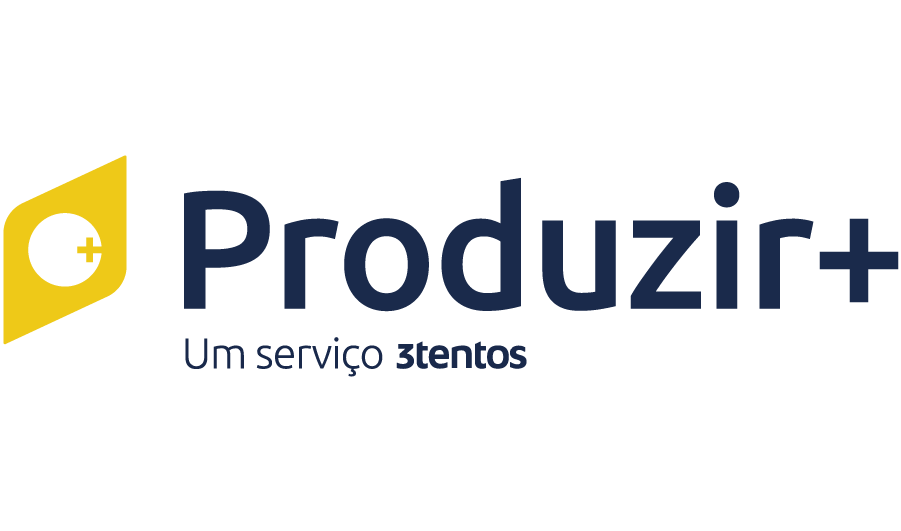